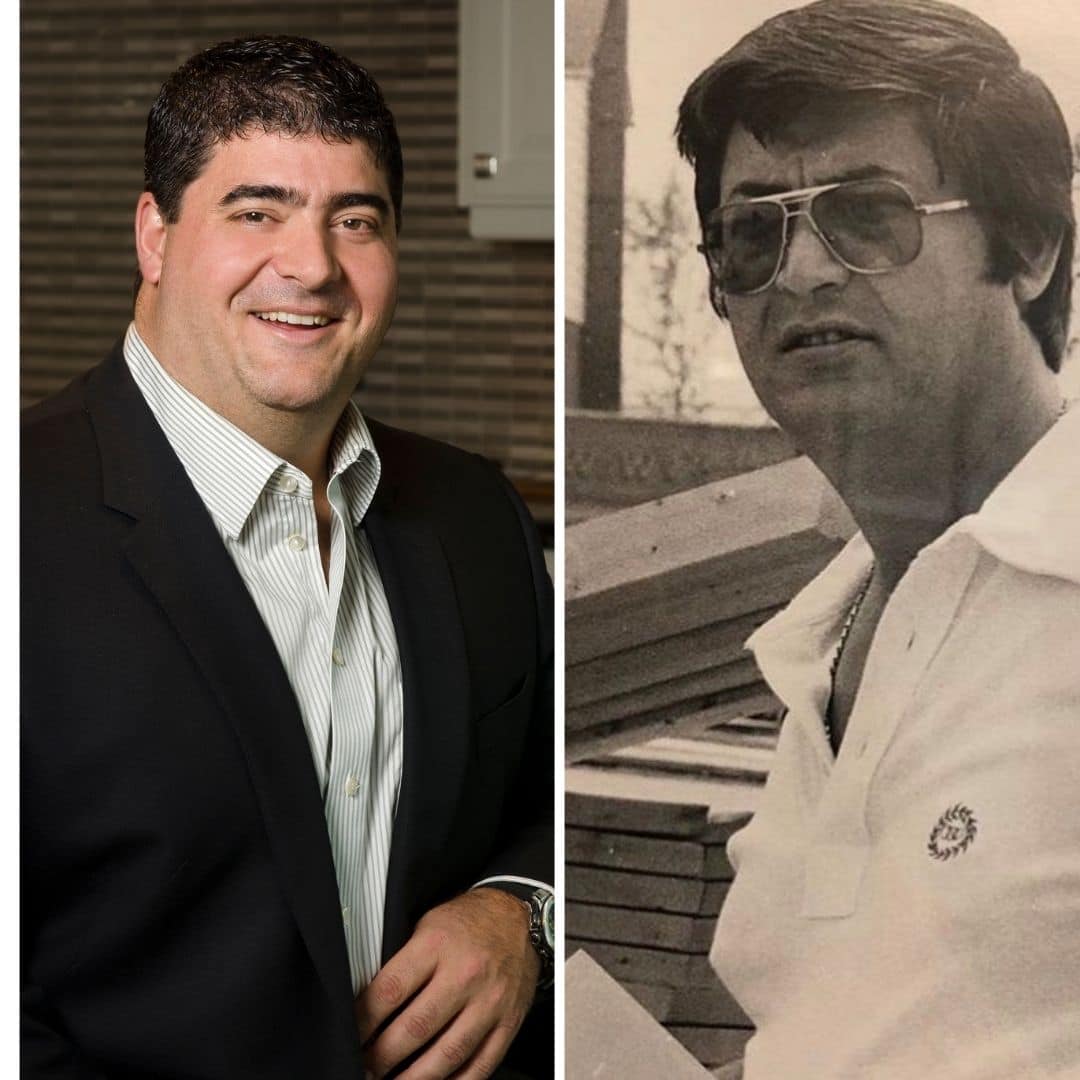 September 14, 2021 – ST.CATHARINES, ONTARIO — Since 2017 The Niagara Home Builders’ Association, has inducted its Wall of Fame recipients on an annual basis. With delays due to COVID, the awardees from 2020 were celebrated at a dinner event on September 14, 2021.

“This yearly award pays tribute to distinguished NHBA members who have made lasting contributions to the association, as well as the home building industry and their community as a whole” commented NHBA President David Samis

Both companies have been long standing Members of the NHBA.

In 1979, Mountainview Homes planted humble roots as a family run home building company, founded by Nick Basciano and his two brothers-in-law. The company was extremely successful in the early years and by the late 1980’s Mountainview had become one of Niagara’s largest home builders.

In 2001, Mark succeeded his father as President of Mountainview, as Nick sadly passed away after losing his battle with cancer.

His son, Mark Basciano is the President and Owner of Mountainview Building Group, dedicated philanthropist and proud father of three. Mark has carried on his father’s legacy, marking Mountainview as an industry leader in Ontario’s home building industry and continues to earn numerous accolades by its customers and peers.

Not only has Mark brought together an award-winning team at Mountainview, he is also an active leader in the industry, dedicating his time and sharing his knowledge through senior level positions on behalf of the new home industry.

Through his strong presence in the building industry, his love for the community and giving back to it, and his inspiring leadership at Mountainview Building Group, Mark has been a pivotal part of shaping the Niagara Region and the industry as a whole.

This year, the NHBA also paid tribute to Mike Colaneri Senior, a predominant member of the Niagara community for over 40 years. In 1979, Mr. Colaneri Senior started out with just one truck and a commitment to service.
As time marched on, this “dream” has built one of the most successful concrete companies within the Niagara Region; Cotton Inc.

Providing Foundations, Flatworks, Ready Mix, Environmental, Site Servicing and Trucking Services, Cotton practices a “Family First” mantra, and is home to over 200 employees, many whom have been with the company for over 20 years.
As an active member of the community, Mike supports a variety of local charities and organizations including Heartland Forest, Pathstone Mental Health, Boy & Girls Club, Autism Ontario, Hotel Dieu Shaver, Children’s Centre and Hospice Niagara to name a few.

Mike’s business portfolio expands past Cotton, to include Pinewood Niagara Builders, This successful home building company creates vibrant award-winning communities across the Niagara region as well as boutique style condominium residences, high-rise apartments, mixed-use commercial, and retail spaces.
All recipients will also have their name(s) added to the main plaque which houses past Wall of Fame Winners.

About The NHBA
Established in 1955, the Niagara Home Builders’ Association is a not-for-profit organization representing more than 140 member companies including: Builders, Developers, Renovators, Suppliers, Supplier/Trade Contractors, Manufacturers, and Allied Professionals.
The NHBA is the Voice of the Residential Construction and Renovation Industry, consisting of a network of professionals who use strategic alliances to effectively manage residential construction issues to the satisfaction and betterment of members and the consumers.